On November 3rd to November 7th 2003, Luxembourg’s European Center for Geodynamics and Seismology (ECGS) hosted an international intercomparison of Absolute gravimeters in their Underground Laboratory for Geodynamics in Walferdange (WULG).

This is the first time in the history of geophysics that 14 absolute gravimeters will have been brought together in the same location for simultaneous observations.Teams from all over the world including the United States and Brasil as well as teams from Europe participated in the intercomparison.

Absolute gravimeters are used for monitoring mass changes within the Earth (i.e. the motion of magma underneath volcanoes), monitoring mass changes within the Earth’s upper layers (i.e. the seasonal variations of continental water storage that might be related to global warming), and monitoring deformations of the Earth’s crust (i.e. tectonic deformations associated with the build up and release of strain during an earthquake).
However, because these instruments are ‘absolute’, to verify that the instruments are operating properly, they must be regularly compared to other instruments of the same class.

A laboratory dedicated to the intercomparison of these instruments was only recently built within the Walferdange Underground Laboratory of Geodynamics (under a cooperative agreement, GRAVILUX, between the ECGS, (Administration du Cadastre et de la Topographie (ACT), Institut Supérieur de Technologie (IST), and the Musée national d’histoire naturelle (MNHN)), with the power and space requirements that it is able to accommodate up 15 instruments operating simultaneously.

The WULG has the additional advantage of environmental stability (i.e. constant temperature and humidity within the lab), as well as, being isolated from anthropogenic noise. This historic experiment marks the recognition of the WULG as an international absolute gravimeter intercomparison site.  It is expected, that these intercomparisons will occur annually.

Pictures from the measurements 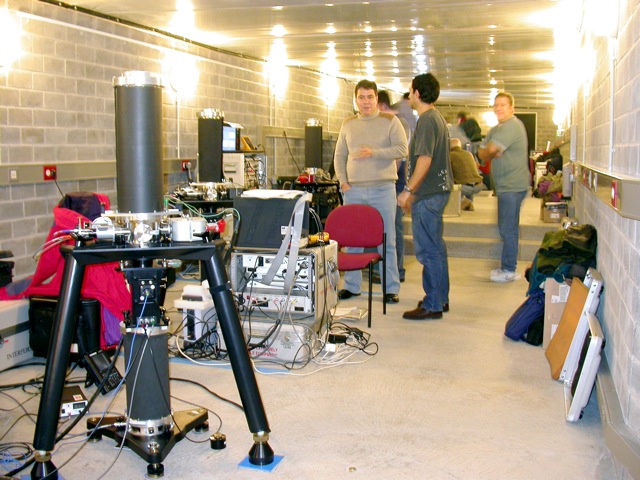 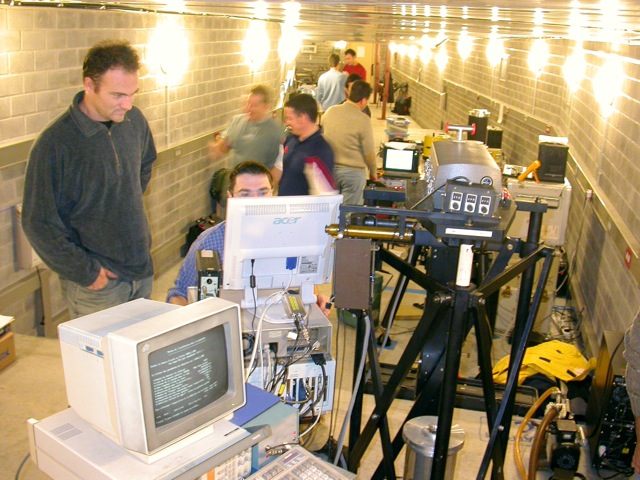 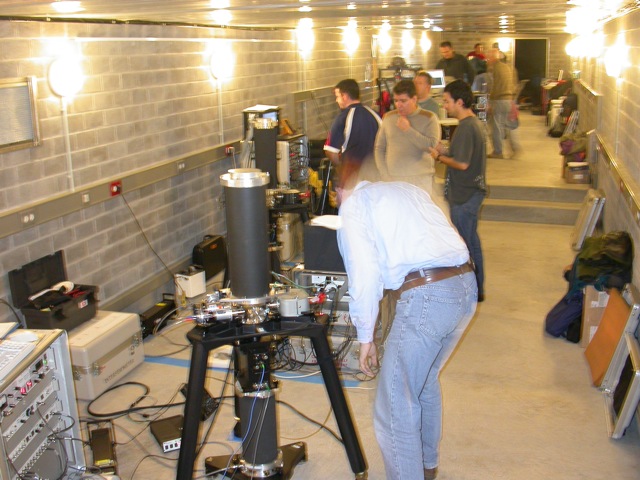 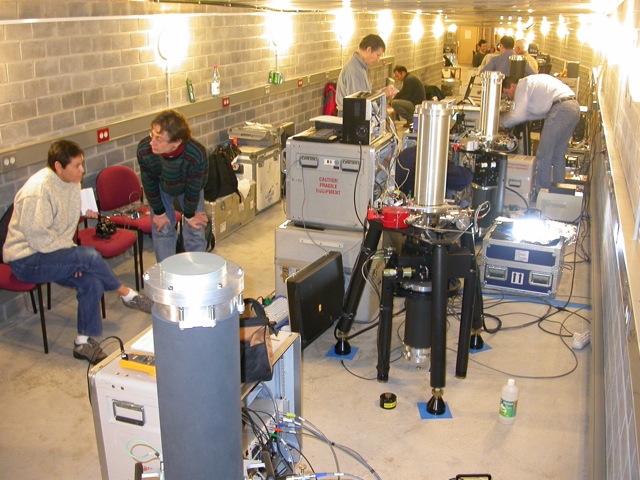 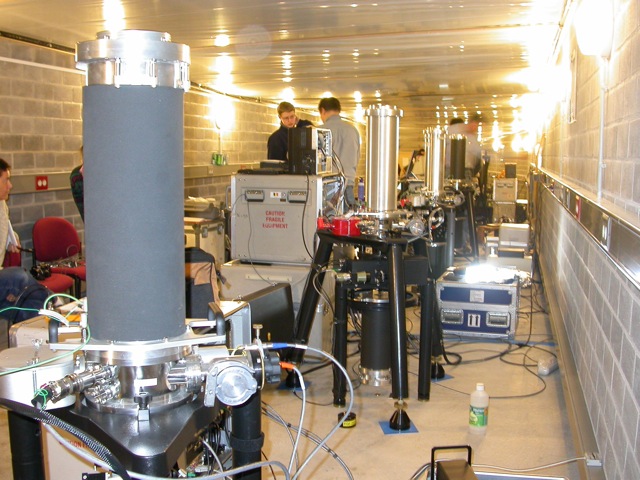